You are using Internet Explorer - an outdated and unsupported browser, therefore sections of this site may not work as intended. We recommend you to reload the site in a modern browser such as Edge, Firefox or Chrome. 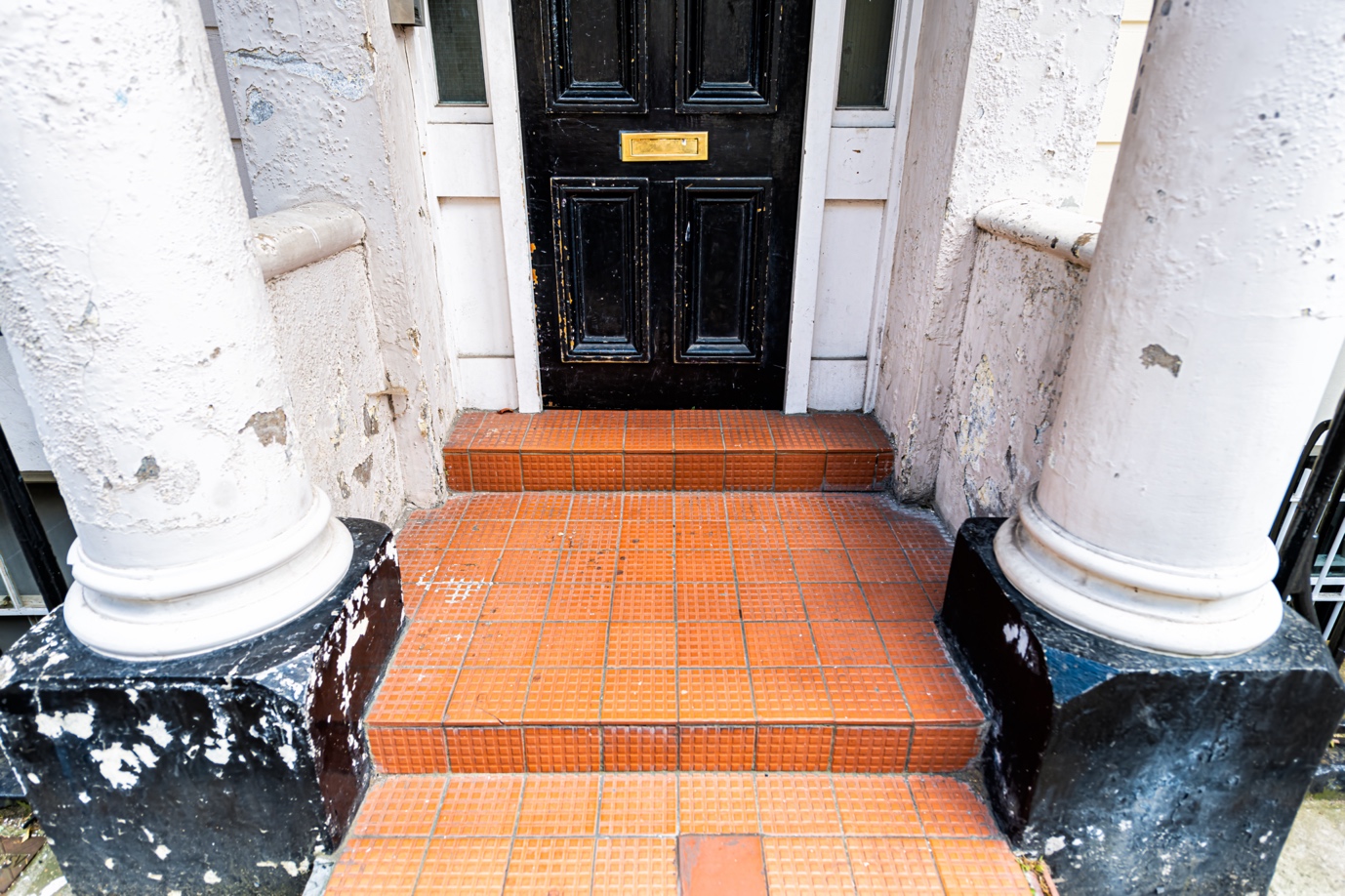 At Firefly, we know how important first impressions are. Finding a new home is a life-changing decision and just one of these serious faults can send your buyers running for the hills.

So, what are buyers on the lookout for? Our friends at the Guild of Property Professionals have compiled a list of the biggest turn-offs out there.

A dilapidated, unattractive façade makes a terrible first impression and for many, this alone is enough to quash buyers’ interest. Peeling paint, broken gutters, and missing roof tiles create an image of neglect. Most buyers aren’t interested in spending that much time and money cleaning up someone else’s mess.

Buying a house is a bit like getting married. Just as a person marries into their partner’s family, you buy the company of your neighbours. A house can be charming, but if it’s situated next to a student dig that hosts parties every other night, all the décor in the world won’t make up for the interrupted sleep you’ve signed up for.

Having a virtual viewing in this case can be a double-edged sword. While neighbours’ houses may look lovely on-screen, an in-person visit may reveal otherwise.

While a house with no parking might be fine for some, many people looking for a home of their own want to feel secure in the knowledge that their vehicles are safe, and preferably under shelter. If buyers are having a virtual viewing, it can be a fatal mistake to overlook parking.

Those empty spots in the road outside may only be there occasionally, and they just happened to be free when the images or video were shot.

Not all houses have a garden—and many buyers don’t have the budget for one.

While some people are happy with a clean-cut, urban look, there is something to be said for the soothing effect of nature. Having a pot plant or two—inside or outside—breaks up the monotony and gets rid of the impression you’re in a military compound.

A house doesn’t need to be an architectural masterpiece, complete with skylights and chandeliers, but walking into a dwelling that’s just about as light as the inside of a cave doesn’t do much to attract buyers. Viewing a house virtually can compound this problem: inadequate lighting sometimes looks ten times worse on video.

Even if a house looks spectacular from the outside, a less-than-thrilling interior is sure to put off people looking for a nice home.

Just like a sumptuous-looking apple with a rotten core, a house needing extensive renovations isn’t something most people want. Things like peeling paint, broken door hinges, damaged light fittings and window panes falling out of their frames are more than enough to drive buyers away.

Some people might say that a house isn’t a home without a bit of dust and clutter, but there’s nothing attractive about dirt.

One sure-fire thing that makes buyers run a mile is a dirty bathroom. Your own grimy toilet is bad enough. Why would you want to buy someone else’s? This can be even more of an issue with virtual viewings, as people assume that you can’t see dust on video, so they neglect the little things.

It’s not only dust that buyers find off-putting. A survey by insurer, GoCompare, showed damp stains were the number one reason potential property buyers decided against purchasing.

Grime is an immediate turn-off, but seeing damp stains on walls or ceilings hints at a deeper issue. Clutter is easily sorted and dust is easy to clean, but with damp, you’re looking at potentially serious damage that could need major renovation.

The same GoCompare study showed that the presence of unpleasant odours was high on the list of turn-offs for people looking to buy property.

An unpleasant smell could come from something small, like food that’s gone off, but although that’s an easily fixable issue, walking into a house that smells bad doesn’t increase buyers’ enthusiasm—to put it mildly.

A trickier problem is the presence of odours in the area. Areas close to wastewater treatment plants are often plagued by disagreeable odours, which can drive buyers away.

There are many pet lovers in the world, but it’s pretty rare for someone in the property market to find a house full of dog hair appealing.

A potential buyer might allow their pets to sleep on the bed, but almost certainly won’t like a house that appears to belong to a pack of moulting sheepdogs.

View our top tips to sell a home with pets.

Having reliable internet access has become essential for many potential buyers. More and more people are working from home and simply can’t do without a steady connection.

Accessing the internet mostly depends on a residence’s own router, but there is evidence that some geographic locations lie in “broadband black spots”. Many areas in the UK struggle with chronic connectivity issues.

When it comes to virtual viewings, connectivity issues can pose a problem from the word ‘go’. A video call breaking up every ten seconds is enough evidence to put people off.

There are many faults in houses that go beyond impractical features or lack of appeal, one of which is outdated or unreliable electrical wiring. This can go hand-in-hand with bad DIY jobs.

Leaving wires exposed and not repairing broken sockets doesn’t only make a house ugly, but can also pose a serious threat. Repairing an old fuse box can be extremely pricey, which doesn’t exactly entice potential buyers.

Selling a property is not the easiest thing in the world, but by addressing these common issues, you can ensure that your property is given the head start that it deserves.

Some properties will always need work. That is why, at firefly, we pride ourselves on finding the perfect buyer for each home. There are many buyers out there are looking for a fixer-upper!

Our team look forward to speaking with you!

This website uses cookies to improve your experience while you navigate through the website. Out of these, the cookies that are categorized as necessary are stored on your browser as they are essential for the working of basic functionalities of the website. We also use third-party cookies that help us analyze and understand how you use this website. These cookies will be stored in your browser only with your consent. You also have the option to opt-out of these cookies. But opting out of some of these cookies may affect your browsing experience.
Necessary Always Enabled
Necessary cookies are absolutely essential for the website to function properly. These cookies ensure basic functionalities and security features of the website, anonymously.
Functional
Functional cookies help to perform certain functionalities like sharing the content of the website on social media platforms, collect feedbacks, and other third-party features.
Performance
Performance cookies are used to understand and analyze the key performance indexes of the website which helps in delivering a better user experience for the visitors.
Analytics
Analytical cookies are used to understand how visitors interact with the website. These cookies help provide information on metrics the number of visitors, bounce rate, traffic source, etc.
Advertisement
Advertisement cookies are used to provide visitors with relevant ads and marketing campaigns. These cookies track visitors across websites and collect information to provide customized ads.
Others
Other uncategorized cookies are those that are being analyzed and have not been classified into a category as yet.
SAVE & ACCEPT